The Malt Barn in New Market Street is now part of Usk Rural Life Museum. There is a medieval mullioned window on the north side above a narrow passageway which would have been part of the original Norman town plan.  Internally there are remains of pads on top of the front and back- walls. These could be the bases for an arch braced or hammer beam roof. 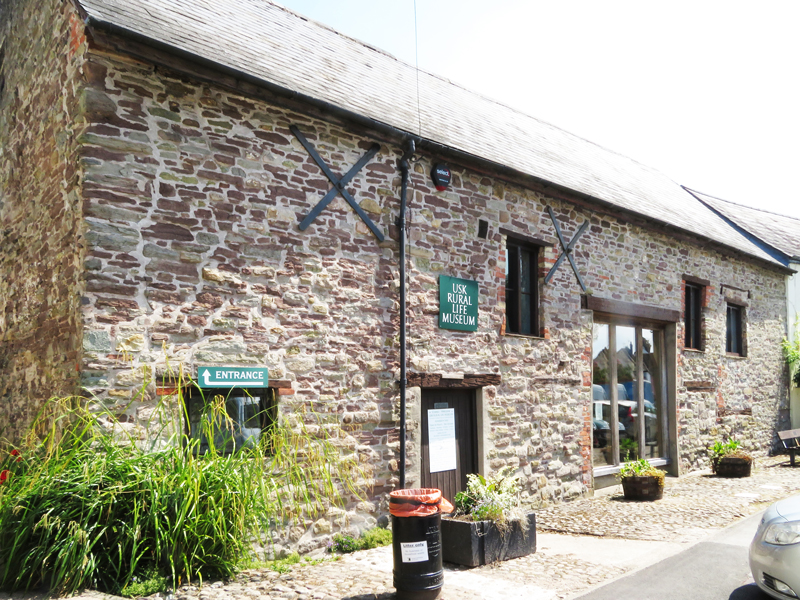 The building may have been a hall house from the rebuilding of the town after the destruction during Owain Glyndwr’s attack on the town in 1402. It is also possible that this hall house was built before 1402 but so badly damaged that a new hall house was constructed across the passage way and this building became a barn for a maltster living in the new house. The plan suggests a hall with the lord’s dais at the south end and the kitchen, pantry and buttery in what became the attached cottage to the east.

The interior of the barn can be seen via the entrance to the Rural Life Museum cafe in the town car park. The barn and associated extensions house an extended display of 5000+ old farm machinery and artefacts dating from the 1850’s.      https://www.uskmuseum.org/ 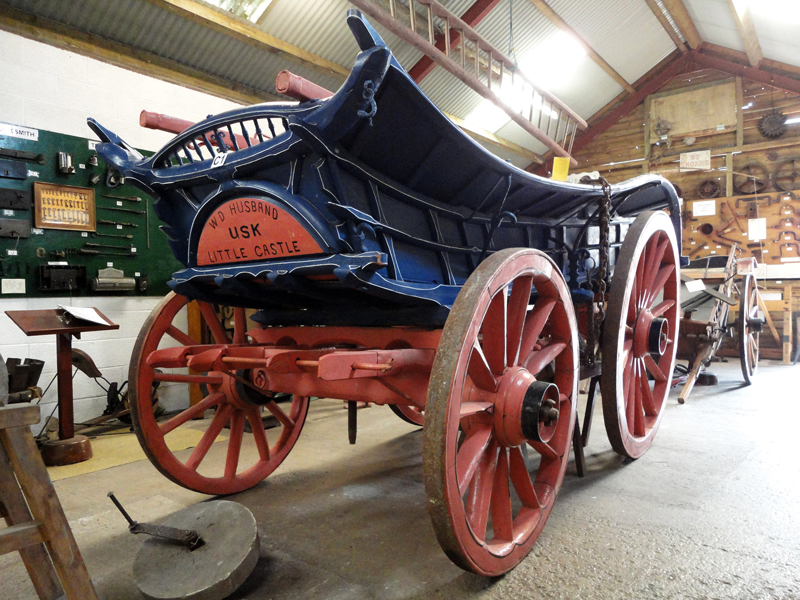